A drill for a head.

Save music for eternity!


Drilly Willis has a drill for a head and rocks at guitar.

But one night, in an envious rage, Flash Clappy, the most arrogant musician who ever lived, crashes Drilly's concert and banishes them to a world of things they hate.

Now Drilly must escape Flash Clappy's prison, fighting strange creatures with their drillhead and learning guitar songs that grant special powers when played. Along the way, they'll find items that unlock new areas, build upgrades to face stronger foes, and ally with living musical instruments also banished by Clappy, all with their own unique tales to tell.

Can Drilly escape this strange world and find their way back to the music? Or will Flash Clappy, a terrible musician who refuses to practice, succeed in banishing all good tunes, instruments, and musicians for eternity? 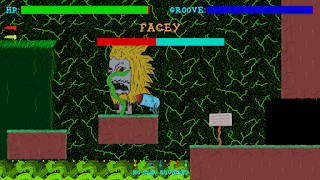 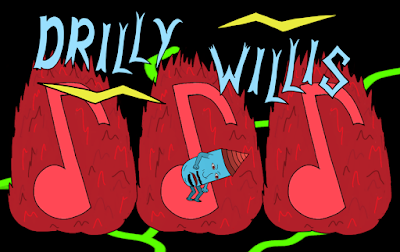 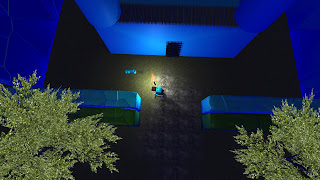 The final cut of the DRILLY WILLIS gameplay trailer will knock your socks off even if they're glued on your feet.   Watch, laugh, and ADD IT TO YOUR STEAM WISHLIST!
Read more